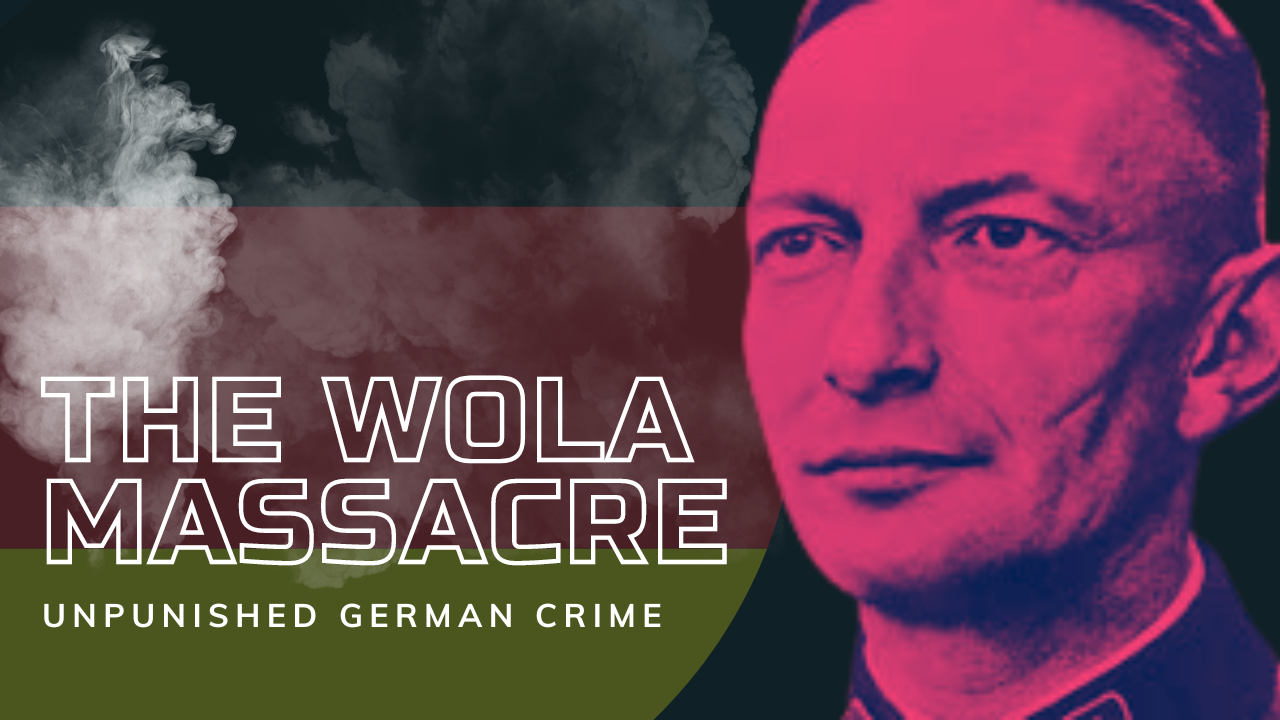 Lidice, Oradour-sur-Glane and Sant'Anna di Stazzema were visited by Joachim Gauck, a former president of Germany. Palmiry, the Zamość region, Piaśnica or Wola did not received such a gesture.

Lidice is a Czech village where Germans killed 340 inhabitants in 1942.

In 1944 troops of the Waffen SS murdered 642 civilians of the French village of Oradour-sur-Glane.

In Distomo, Greece, 218 residents and in Sant’Anna di Stazzema, Italy, 560 inhabitants died at the hands of Germans.

These crimes were the result of the tactic employed by Germans to suppress the resistance by all means, regardless of military law, international law and adopted conventions.

The Wola Massacre was the systematic killing of between 15,000 to 65,000 Polish civilians, including women and children.

Ripping unborn babies from their mothers’ wombs, killing kids in front of their mothers, smashing babies’ heads against walls, mass shooting of entire families – all this happened to the inhabitants of the Warsaw district.

It was a planned extermination, the largest known one-time massacre of Poles in our recorded history.

This crime has not been punished or compensated to this day.

Lidice, Oradour-sur-Glane and Sant’Anna di Stazzema were visited by Joachim Gauck, a former president of Germany. Palmiry, the Zamość region, Piaśnica or Wola did not received such a gesture. To this day, no German president has knelt down in these places, and the history of the Warsaw district of Wola is unknown in Germany.

Stay up to date with our activities

Would you like to support us or are you looking for help?

Feel free to contact us, participate in our projects, or directly support our activities.